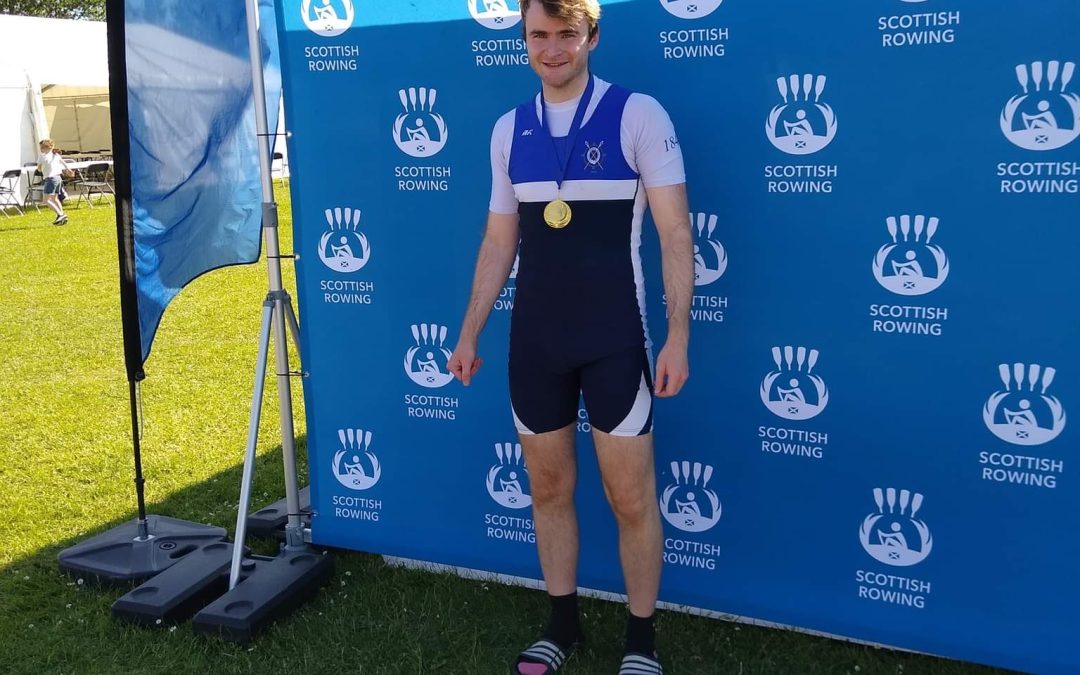 In glorious sunshine, but with a healthy crosswind to challenge the most intrepid, our juniors in particular had a successful Scottish Championships weekend, with a number of gold and silver medals: