History and ethos of the Club

St Andrew Boat Club (SABC) provides a structure for rowers and scullers of all ages and abilities to enjoy the sport.

SABC, the oldest open amateur rowing club in Scotland – and the sixth oldest in the United Kingdom, was founded at 17 Atholl Crescent, Edinburgh, on 24 April 1846. Based at Meggetland, close to the city centre, the clubs membership trains predominantly on the 1500m stretch of the Union Canal running between Polwarth and Craiglockhart.

SABC has produced many international class athletes, with representations at the 1958 Empire Games, and the 1986 and 1994 Commonwealth regattas. The club’s successes have grown in recent years and it now has several elite athletes in its fold, including Katherine Grainger and Sinead Jennings Lynch.

Inclusion – we believe that rowing should be available to anyone and everyone, regardless of
background, age or ability
Community – we aim to act as a sporting hub for the local area
Aspiration – we offer coaching and support to allow our members to reach their full
potential
Performance – we compete at all levels and all age groups
Attitude – we emphasise fair play and sportsmanship 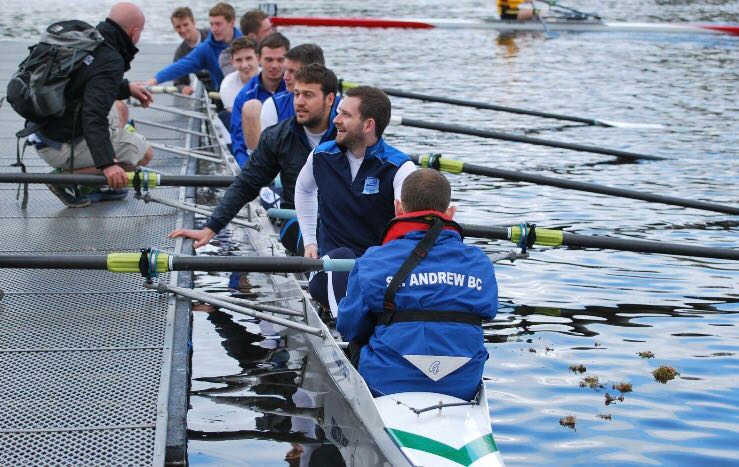